Like pioneer organizations in developed countries, University of Nairobi, is one of the very first public institutions on Kenya to embrace IT computing dating back to the 1970s.

The University has experienced IT growth in all computing generations to date.  This Computing trends has really transformed the University in terms of teaching and learning, research, administration and development.

Computing services started in the School of Engineering, but later transferred to The Institute of Computer Science in the late 1980s. The Institute was then located at Chiromo Campus in the current building.

In the Year, 2002, the Institute of Computer Science (Currently School of Computing and Informatics- SCI), which was then mandated to offer ICT services was split in two. One arm was left to offer teaching academic services while the other arm was mandated to offer Technical ICT Service. The current ICT Centre was born out of the technical arm.

Currently, ICT Centre is located in the same building with the School of Computing and Informatics. 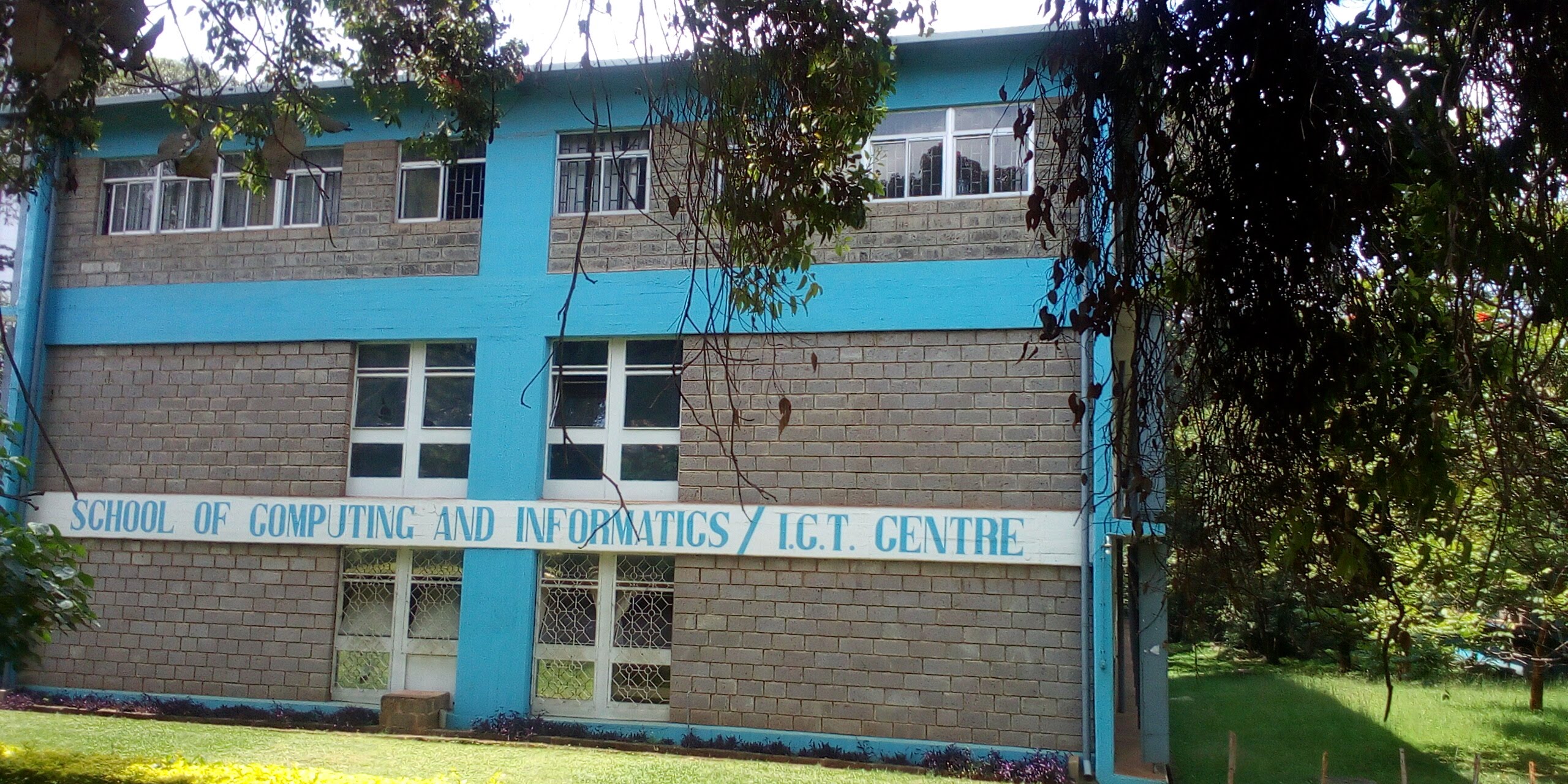 Some of the development projects include;

The computers of first generation used vacuum tubes as the basic components for memory and circuitry for CPU (Central Processing Unit). They were very expensive and only large organizations could afford them. 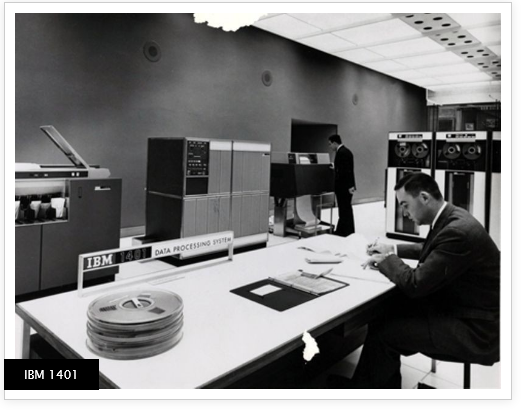 In this generation, transistors were used. These were cheaper, consumed less power, were more compact in size, more reliable and faster than the first-generation machines made of vacuum tubes.

In this generation, magnetic cores were used as the primary memory and magnetic tape and magnetic disks as secondary storage devices. 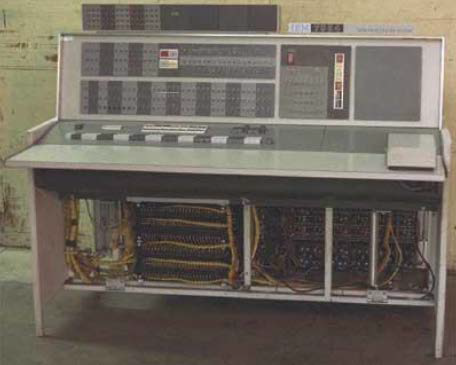 The computers of third generation used Integrated Circuits (ICs) in place of transistors. A single IC has many transistors, resistors, and capacitors along with the associated circuitry. This development made computers smaller in size, reliable, and efficient.

68 etc.) were used during this generation 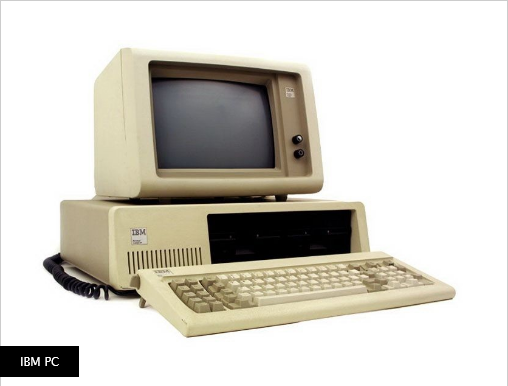 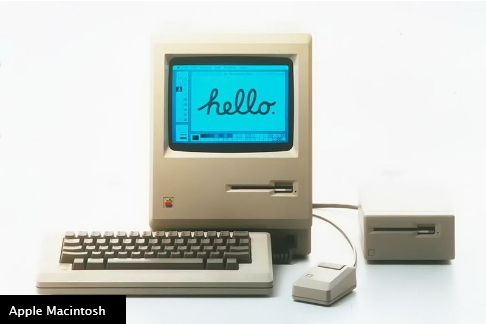 The period of fifth generation is 1980-to date.

This generation is based on parallel processing hardware and Artificial Intelligence (AI) software. AI is an emerging branch in computer science, which interprets the means and method of making computers think like human beings. All the high-level languages like C and C++, Java, .Net etc., are used in this generation.

Many departments of the University have used many of these type of computers which include Laptops, Desktop Computers, Notebooks, Tablets and other hand held equipment. Over the years, the university has embarked on network infrastructure developments covering all Colleges. These developments have involved creation of a network backbone, end user Local Area Networks (LAN) and wireless connections.

Largely these developments have taken place in a phased approach.

Phase 1: Involved developments and connection of Network back bone connecting Chiromo Data Centre and Main Campus. This project was funded by the World Bank between 1997 -1999.

Phase 3: Involved extension and development of Campus LANs and backbone to, College of Health Sciences, School of Business, College of Education and External Studies and School of Law.

Phase 4: Involved extension and development of Campus LANs to Kenya Science Campus, College of Health Sciences and College of Agriculture and Veterinary Sciences.

Phase 5: Involved extension and establishment of Campus backbone to satellite campuses and extra mural centers like Mombasa and Kisumu Campuses.

Phase 6: Involved installation of a Campus wireless network in all University of Nairobi campuses and extensions to buildings.

Photo courtesy: A pictorial of some of the ICT infrastructure facilities installed over the time 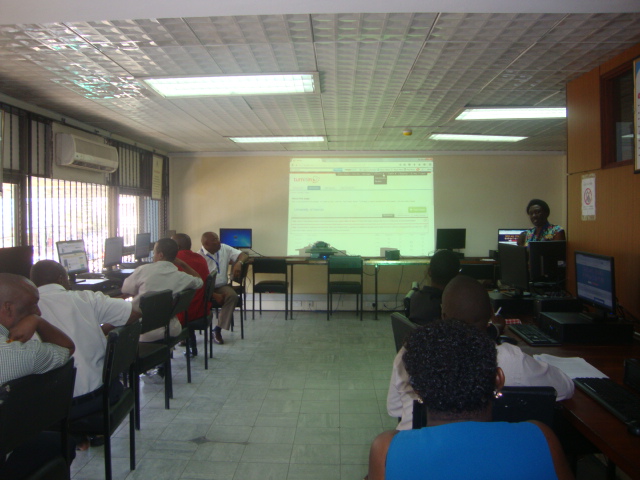 Students have unlimited access to ICT services: In the picture is the undergraduate Computer Lab at Uni Plaza The Principal CHSS, Prof. Enos Njeru samples the ICT services in the undergraduate computer lab after he officially commissioned it.

The facilities and developments have made it possible for our students to horn their skills and increase their knowledge in course of their academic journey. Photo:  One of the Lecture halls in Main Campus fitted with projection screen for teachning purposes

The University of Nairobi Data Center has grown tremendously from the 1990s to the current modern Educational Data Center.

The Data Center is home to the entire university ICT services and Internet connections. Some of the technological developments are shown in the photos below; The University relies heavily on Information Systems to carry out its administrative, teaching, research and learning functions.

Majority of the systems used in the University of Nairobi are developed in-house including the University System of Websites and the e-learning portal.

Some of the Management Information Systems that support the university processes are shown in below: